Accurate Signs makes and installs custom car wraps and store signs for businesses primarily in the Dallas County area. We produce, and install signs and can also develop the graphical design files if needed by the customer. We have been supporting Dallas County and surrounding area businesses for over thirty years.

The Accurate Signs Mesquite, TX location makes and installs custom car wraps and promotional signs for businesses primarily in the Dallas, TX area. For over 30 years Accurate Signs has been serving local businesses. Our staff has decades of experience in sign-making, marketing, and advertising. We would be happy to meet and discuss how we can help your business. 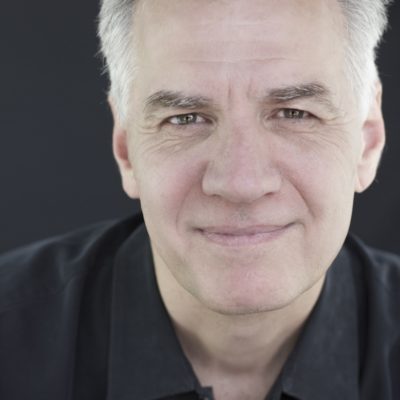 Doug has spent his career in marketing and business development. Before joining Accurate Signs he worked as an independent marketing consultant and supported a number of small to medium-sized businesses. Prior to working on his own, he worked at Verizon, BNSF Railway, Sound Warehouse, and Language House.

At Verizon, he was responsible for promoting the company’s FiOS TV, internet, and phone services to apartment community executives. At BNSF Railway he was Senior Manager of Strategy where he provided recommendations on whether to improve or sell sections of track. While at Sound Warehouse, a music and video retailer, Doug held various positions including store manager, Assistant Director of Budgets, and HR Supervisor. Language House is a Takamatsu, Japan-based English conversation school where Doug worked as an English instructor for two years.

Doug performs improv comedy at the Dallas Comedy House and enjoys playing the guitar. He is married to Anne and has a teenage daughter, Téa. 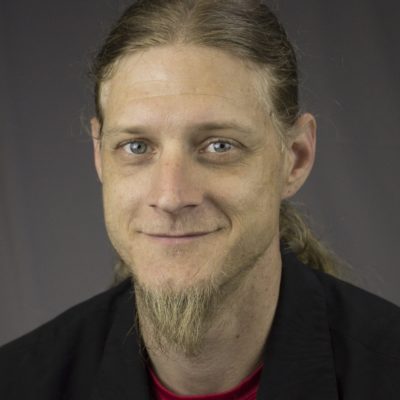 Brent has worked in the sign industry for 15 years and with Accurate Signs for the past 4. He has been responsible for all aspects of production: graphic development, digital sign printing, lamination, installation and anything else needed by our customers.

Brent enjoys spending time with his family and his daughters Rhiannon and Tesla. He plays bass guitar in his band, Ribcage. 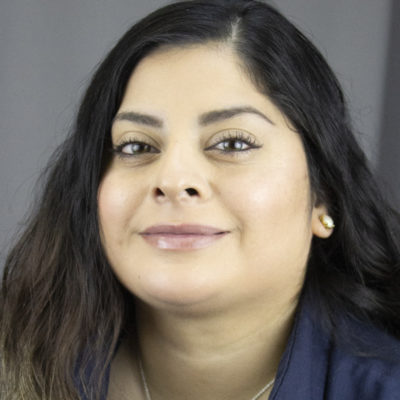 Juana Belmonte is our primary customer-facing employee. Besides answering the phone and working with customers at the front counter she also creates invoices and accepts payments in Quickbooks, is our primary person working on cut vinyl, and she manages the work list each day to make sure we are staying on top of the jobs we have in the queue.

She is a Dallas native and currently lives in Mesquite. She has three children and is very active in the autism community because one of her sons has autism. She enjoys soccer and football and is fluent in Spanish. 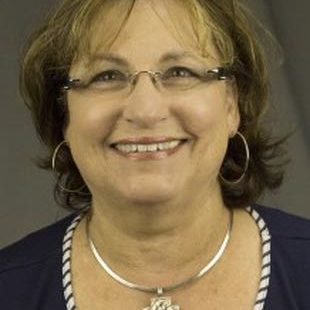 Debbie has done the bookkeeping for Accurate Signs for the last 24 years and has also supported the business by staying active with the local community in Mesquite. Frank and Debbie met at a sign painters class at Eastfield College.

Debbie enjoys working in her garden and has 2 children, 3 step-children, and 3 grandchildren. 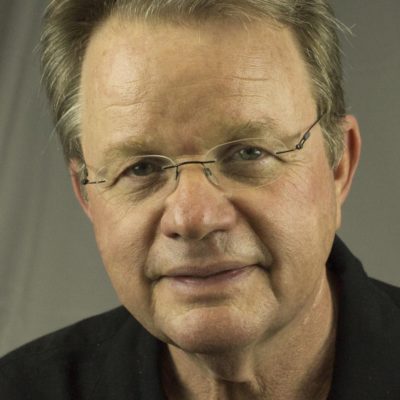 Frank started making signs when he was working in Piggly Wiggly store management over 30 years ago and soon went out on his own as an independent sign maker. He built a well-respected business that has worked with businesses in Mesquite, Dallas, and surrounding areas for over three decades. He is a long-time member of the Mesquite Rotary Club where he has supported their annual bike event that supports local charities.

Frank is an avid cyclist and very good amateur billiards player who competes in local events each year.  Frank has 3 children, 2 step-children, and 3 grandchildren. 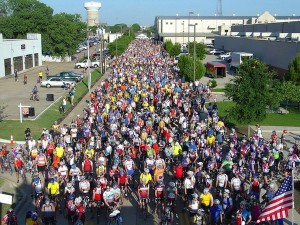 Have a project for us?

We provide high-quality sign services for your business store signs, vehicles, and promotional needs.
Contact Us Today!
Go to Top